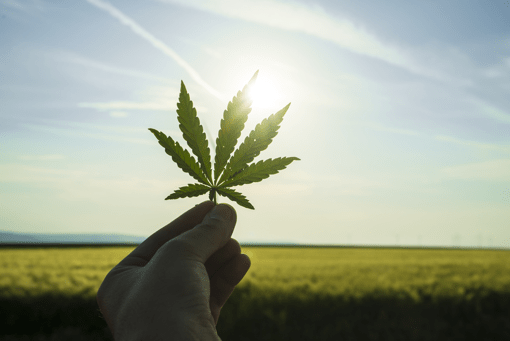 Arizona voters passed Prop 207 which now allows adults age 21 or older to own up to 5 grams of cannabis. The new law is known as the “Smart and Safe Arizona Act'' (SSAA) which legalizes the use, possession, and even sale of cannabis at the approved age range (Kingston, 2021). Yet while marijuana is being legalized in many states, it is estimated that 400,000 individuals in the United States are incarcerated due to marijuana offenses (Oleck, 2020). With SSAA in place, many of these individuals have the opportunity to remove the crime from their record. At the same time others are still in jail in other parts of the country. Many people around the country still have conflicting views on how cannabis should be regulated, and what should happen to the people previously incarcerated. This is seen in Arizona, and it is a pressing issue that many are fighting against. Depending on which county an individual is in, can affect the result of the crime being expunged from their record. Each county attorney has a say in whether or not a person can get the offense off of their record, but the courts hold the final verdict.

Since recreational marijuana is legal in 19 states, many politicians and citizens have begged the question of what will happen next to the “War on Drugs” (Hansen, 2021)? Is it even worth pursuing? Or can we use that money to help those in need, and get treatment for those you need it?

Zickerman Law Office, PLLC will continue to follow marijuana legalization in Arizona. If you need legal help regarding criminal charges for cannabis, contact our firm today.